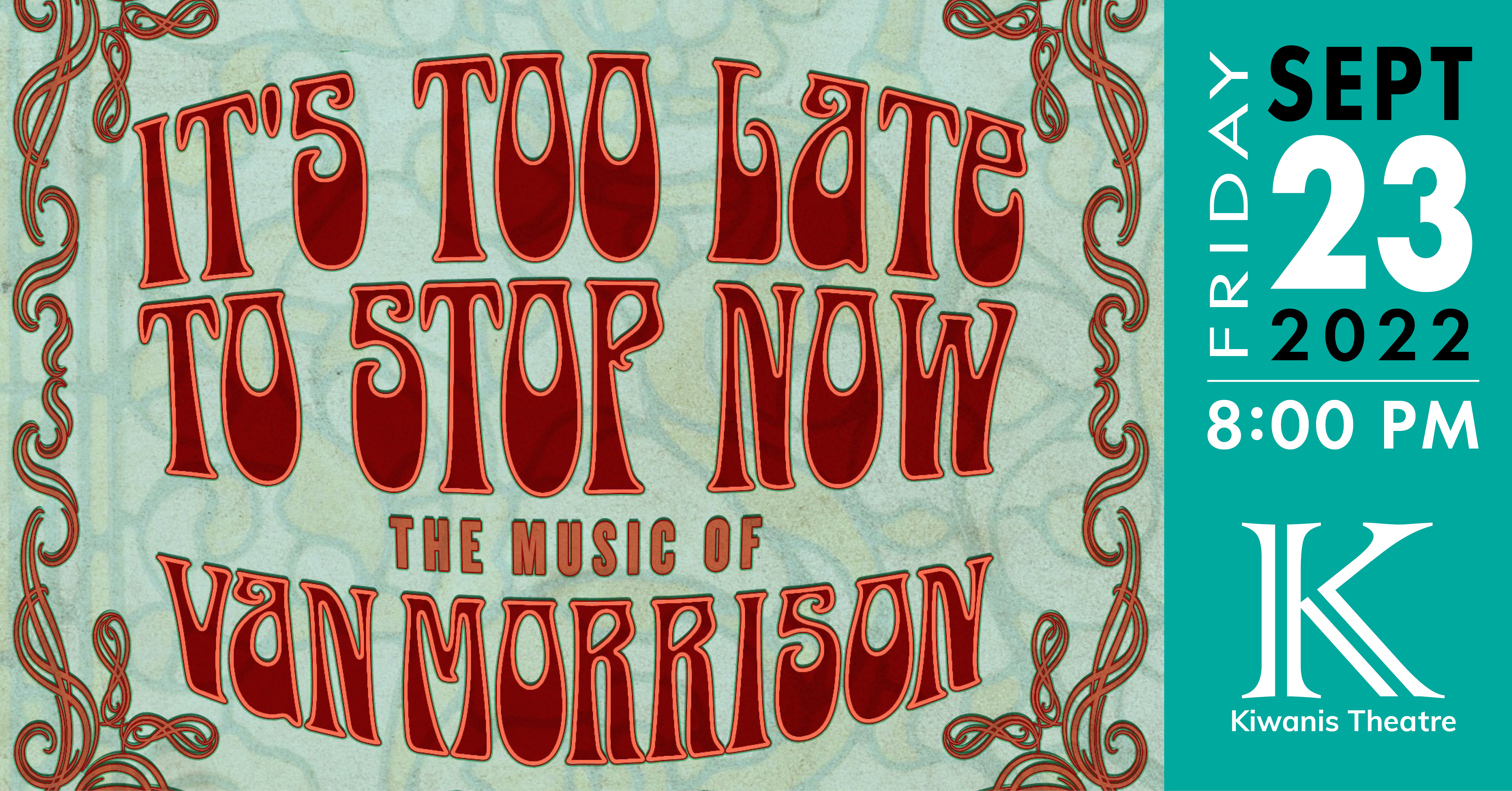 For Friday nights show, Matt Weidinger has put together a seven piece band including two horns to reflect the sound for which Morrison is known. Weidinger’s own influences stem from the 60’s and can be heard in his vocals as well as his choice of music. He began performing as a teen and like Morrison, he sings and writes songs.

Born decades after Morrison was creating some of his most enduring music, Matt has a musical connection to the 60’s and 70’s – the golden age of record-making as he calls it. He’s a multi-instrumentalist (piano, organ, guitar, bass, drums and mandolin) with more than a decade of experience under his belt, despite being relatively young. Anyone who has seen him perform would agree with the “old soul’ label, so it is particularly fitting for him to take on the songs of an “old soul” master with this latest Tribute to the music of Van Morrison.

This show has sold out at many theatres and is one not to miss for any Van Morrison or live music fans. 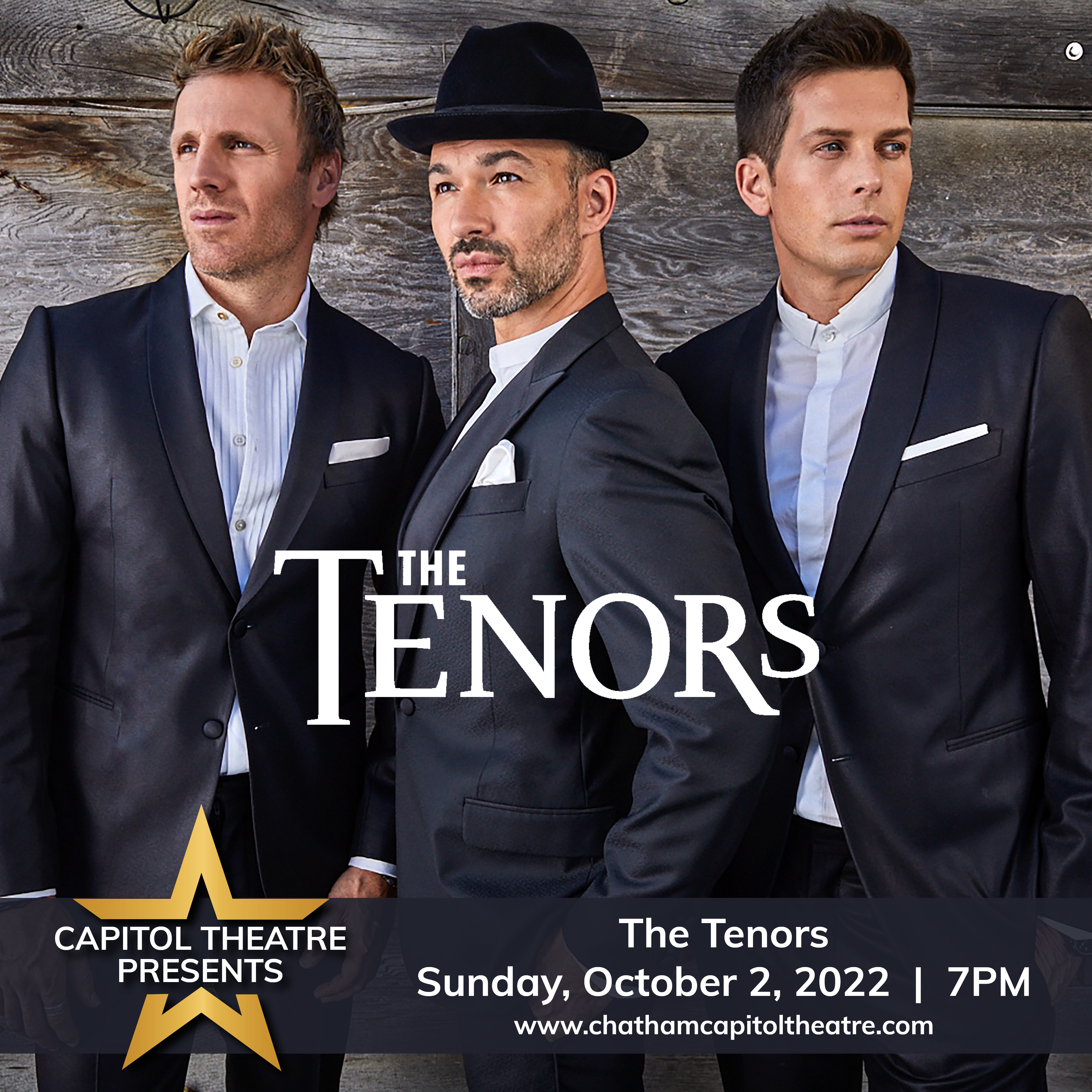