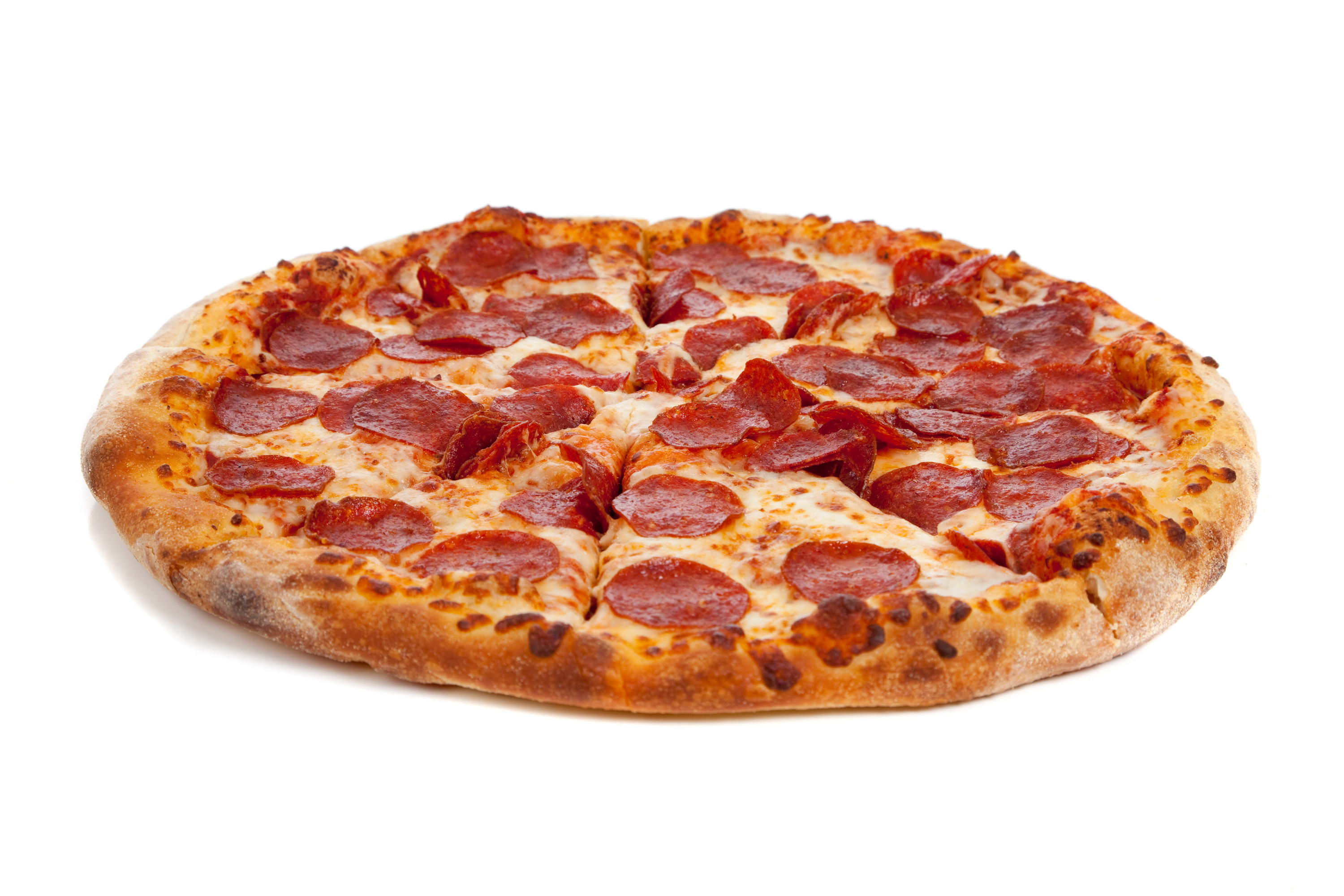 The annual Pizza for Polio fundraiser will be held held on October 28. World Polio Day is typically recognized around the world in late October.

This year will mark the sixth annual Pizza for Polio fundraiser in Chatham.

Residents can help the cause by placing a pizza order at any of the listed locations on October 28. A portion of the sales will go back to the Rotary Club of Chatham to put toward polio eradication efforts.